Using Your Book Strategically Can Generate Thousands of Dollars Monthly 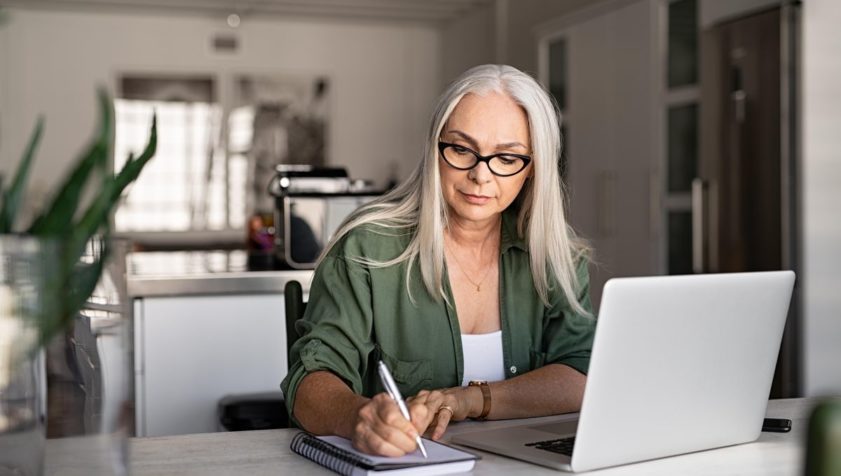 An entrepreneur was very successful at establishing small companies that grew and spun off to create more companies. Her peers always listened to her so that they might gather some insight that would help them with their companies. She spoke at some local business events, and everyone knew her in her city and county. However, that was about as far as it went. While she loved the challenge of starting a business and nurturing its growth, she did realize that she had a great deal to offer many entrepreneurs and managers of companies to help them become successful. She wasn’t sure how to go about it.

For a long time, she had been hearing how she should write a book of her experiences and to show some of her methods and successes. There were two problems. She didn’t really have time to write a book, and when she was honest with herself, she didn’t like writing. Many aspects of entrepreneurship appealed to her, but not writing. She could prepare a stellar business plan, but the idea of writing anything longer than an email turned her off.

As a believer in surrounding herself with good people, she went out and looked for a writer. After some research and interviews, she settled on one who would be her ghostwriter. They came up with a method that worked best for them to get all of her ideas out of her, and the ghostwriter crafted a well-written book. A graphic artist developed a cool cover, and the book got published. At first, it was well-received by the local community who knew her but didn’t go much further than that. The entrepreneur then applied all the marketing knowledge she had to the book and took a very active part in its promotion. Though conventional media, social media, and taking every opportunity to promote the book, it began to gather momentum.

It would be easy to end this story here and explain that her book became successful and sold a bunch of copies, which it did. However, while she made some money on the book, it created the next stage of her career that she wanted to do, but she certainly didn’t see it coming so fast. Due to her efforts at promoting her book, people got to know who she was. They saw that she was successful several times over in starting businesses, and that was a skill many wanted to know. Along with selling her book, she began to speak at regional and national events and conferences. The chicken and the egg syndrome began where her book got her speaking engagements while the speaking engagements led to even more books being sold.

Without even knowing the word, she became an influencer. Her tribe grew exponentially, and they hung on her every tweet, posting, or talk. With the success of her first book, other books were inevitable. She started a new business devoted to turning her books into online and in-person training courses. When she came out with her fourth book, it was declared a bestseller even before it officially hit the market.

This is a parable for our day and a real one. Look around at those “influencers” who command large crowds and have copious revenue streams coming into their coffers. Almost all of them started out with a book or created one very early in their career. A book becomes a reference point and a reason to reach out to others. It can be a launching platform for another aspect to your career, or a brand new calling you wish to pursue.

Two of the hardest things to do in the world is to begin a book and end a book. I know people who have sat on the idea of a book for years because they didn’t know how to go about writing one. Conversely, I had a client who wrote a book and tinkered with it for ten years. I persuaded her to have someone at least edit the book for her. The editor she picked loved the book so much that he talked her into publishing it – finally. The point here is that there are many professionals who write and edit that you can lean on and who will help you. Nobody owning or managing a business can do everything themselves – writing a book is no exception. Outsource what you can’t do or want to do.

You do need to provide the concept of the book and the material you want in it. If you find a good writer, he or she will work with you to bring the book out of you and put it on paper. From that, you have your platform to reach thousands and millions and deliver a steady stream of income into your bank account.